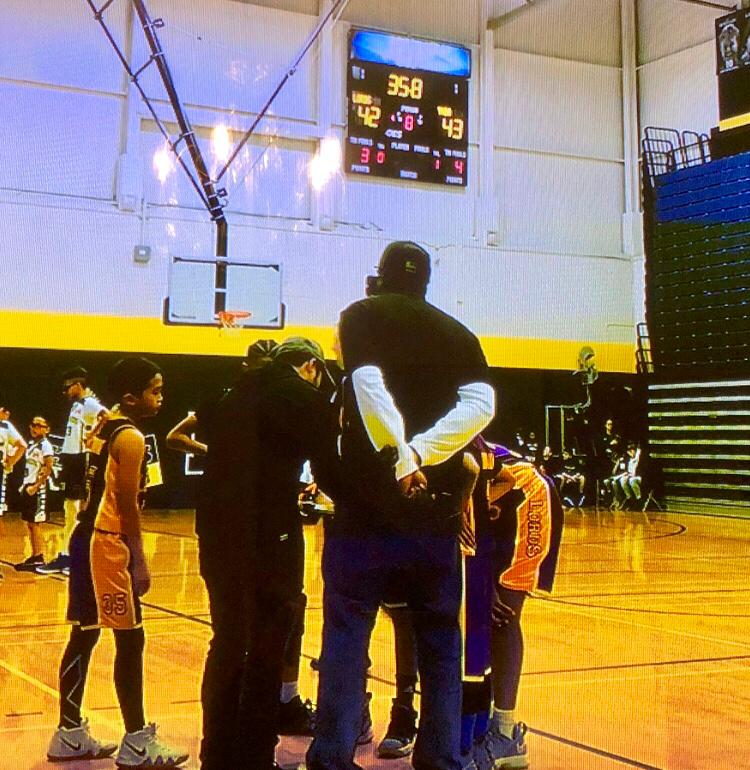 Winners of their last 2 games out of 3, the under 12 boys team looks to close out weekend #5 OBL games with a win against YNBA – Manalang. The game started really well for both teams, establishing points in the paint was the main focus. Toronto Lords gained a little momentum by outscoring the opponent in transition points, eventually pulling away in both period 3 and 4 to have a 5 point lead heading into the main break. Coach Cameron / Omar emphasized during the halftime break that no lead is never safe until the final buzzer. Improvement in defense, finding open players for quality shots were the keys to the game for the second half.

YNBA started hot in the 5th period and with their fast pace play, they went on a 16-0 run to take the lead midway through the 6th period. Lords couldn’t buy a basket until Osiah Hutchinson hit a few three pointers to cut the lead to 3 points heading into the final period. Both teams traded baskets for the most part of the period as eagerly parents and fans embraced how tight the game was. It was a question on who would prevail in the end. With YNBA clinging to a 1 point lead with about 35 seconds in the game, it was going to come down to who can hold the ball and score timely baskets down the stretch. A few unexpected bounces here and there, Toronto Lords manage to get the basketball with about 20 seconds to go. Lords did get some opportunities at the basket but was unable to finish, however Zane Sikaneta was able to scrap for the loose ball and score as time expired. It was a shot that every boy could imagine, winning at the buzzer and sending a frenzy celebration in the stands.

The boys showed grit and determination to grind out a close game, this was a great way to complete a successful weekend. 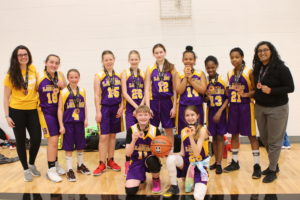 U13 Girls wrap up season with a bang! 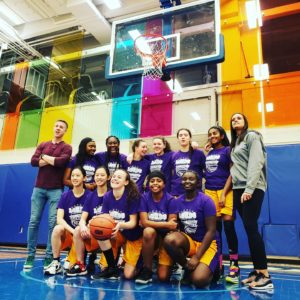 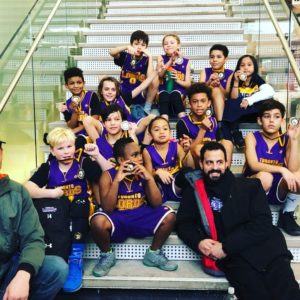