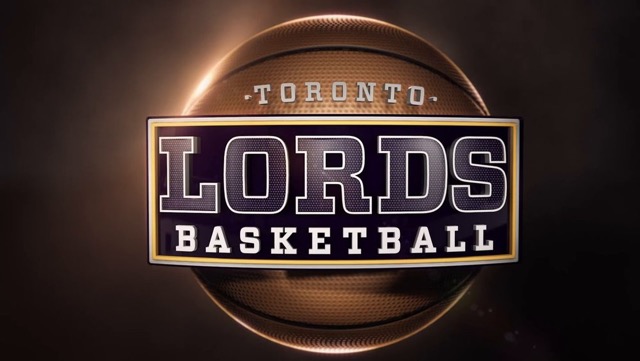 This past Sunday at Hoopdome the U14 Lords boys had a very successful day, winning both games, and never trailing in the second game. Ball movement, defense and hustle worked to the Lords advantage. Jaiden Deroche had a big day scoring as well as some timely steals that were crucial to both victories. Congrats to the U14 boys on their hard work and we wish them continued success going forward. 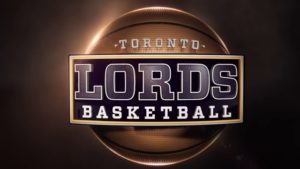